We set out to map and uncover all the ways that people were building careers that made money and did good. This involved hundreds of one-on-one interviews and group consultations. This work eventually led to the book Making Good: Finding Meaning, Money and Community in a Changing World, published by Penguin Canada and Rodale in 2012 with a foreword written by Van Jones. The book, co-authored by Dev Aujla and Billy Parish, won the Santa Monica Green Book Prize and received press coverage in over 50 different media outlets including CBS, MSNBC, the New York Times, NPR and Fast Company. 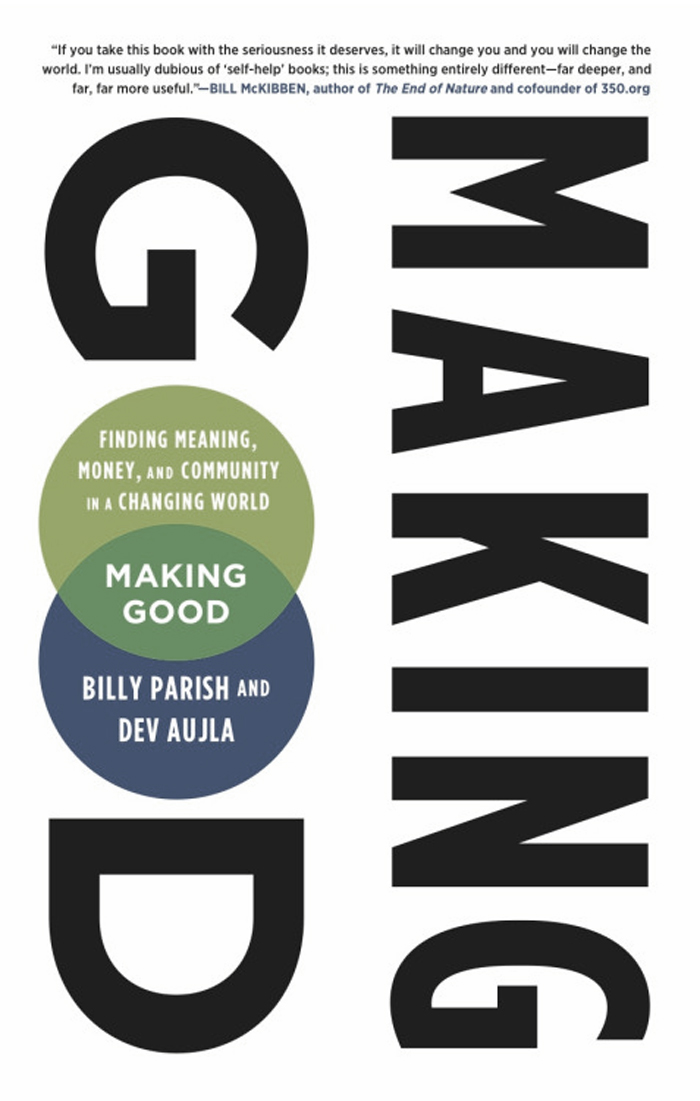 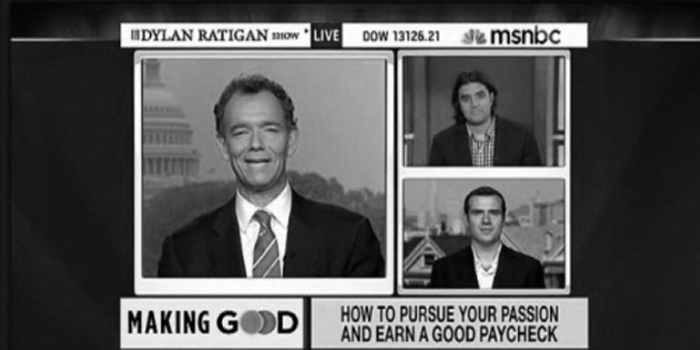 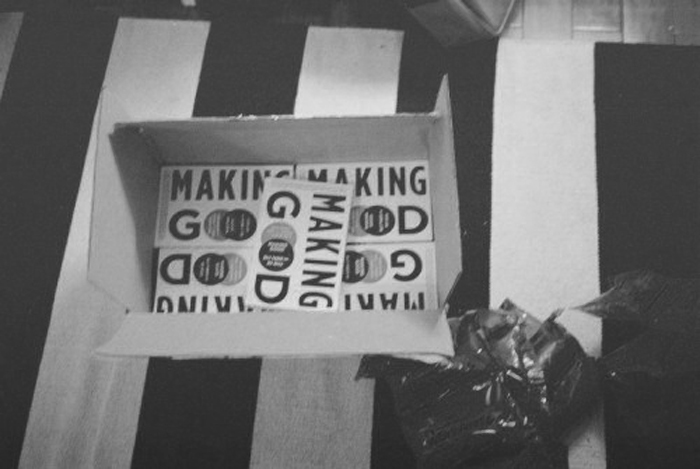 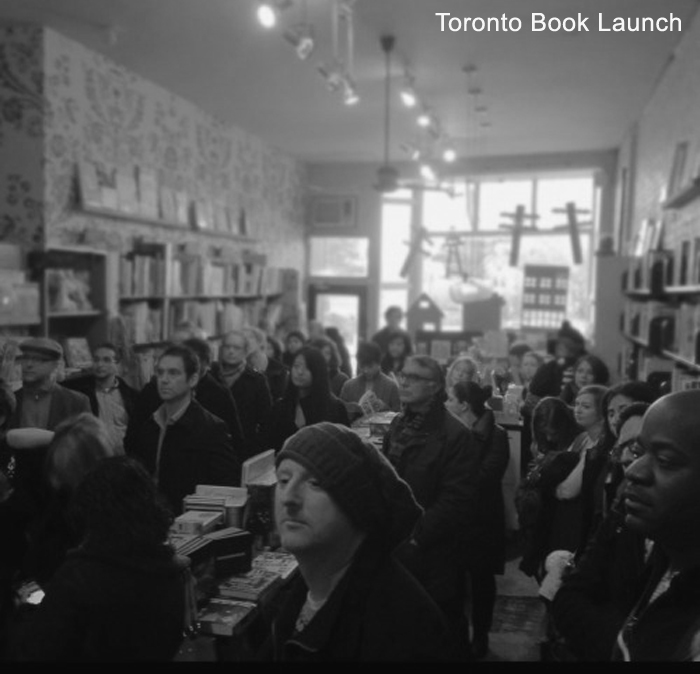