After working with tens of thousands of young people each year, in 2008 we began to hear the same question arise again and again: Is it possible to make money and do good? We partnered with the Walter and Duncan Gordon Foundation to launch a year-long research project that mapped the various opportunities for long-term engagement and meaningful employment among Canadian youth. The result of this research project was the eBook Occupation: Change the World, which was downloaded by over 15k young people across Canada with little to no promotion.

Is it possible to make money and do good? 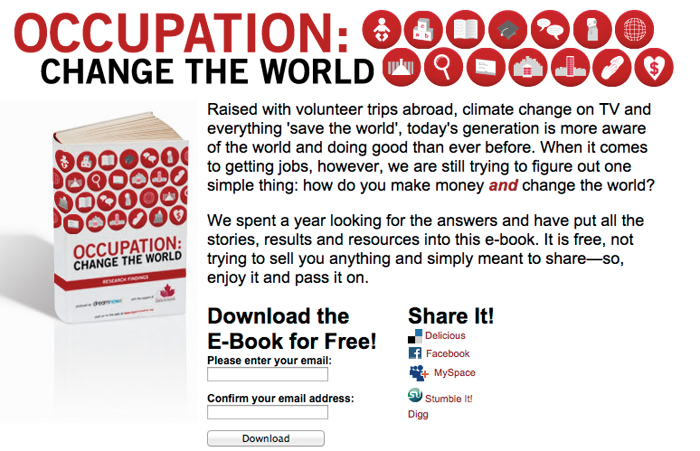 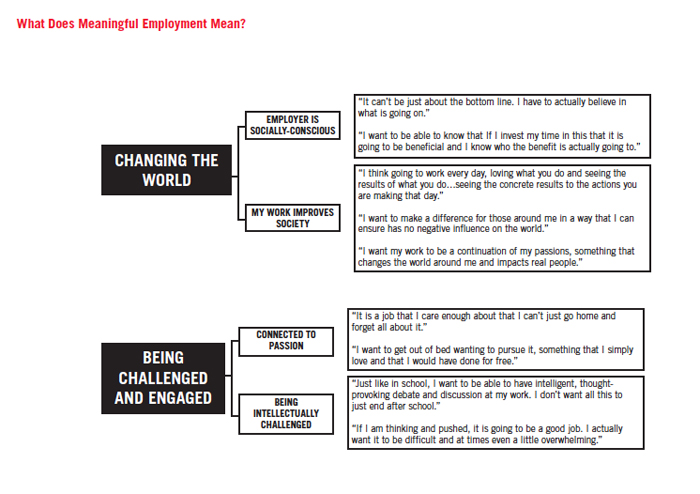 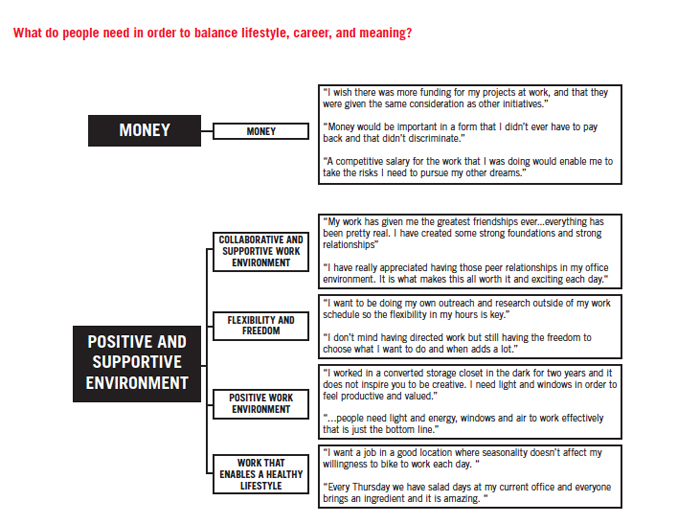 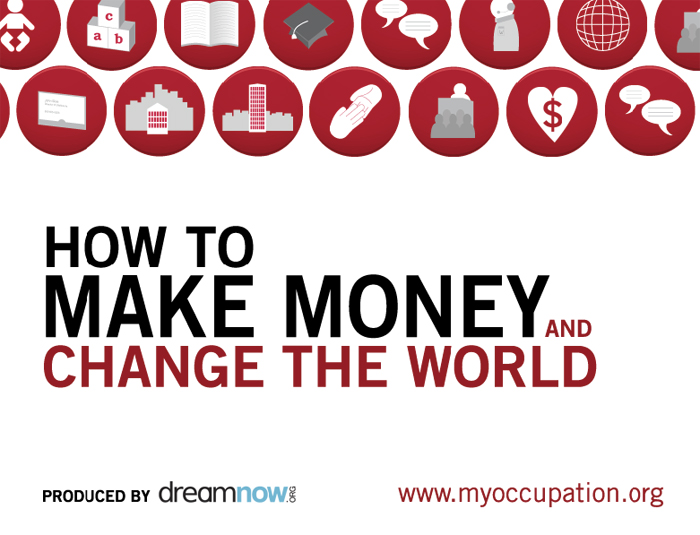